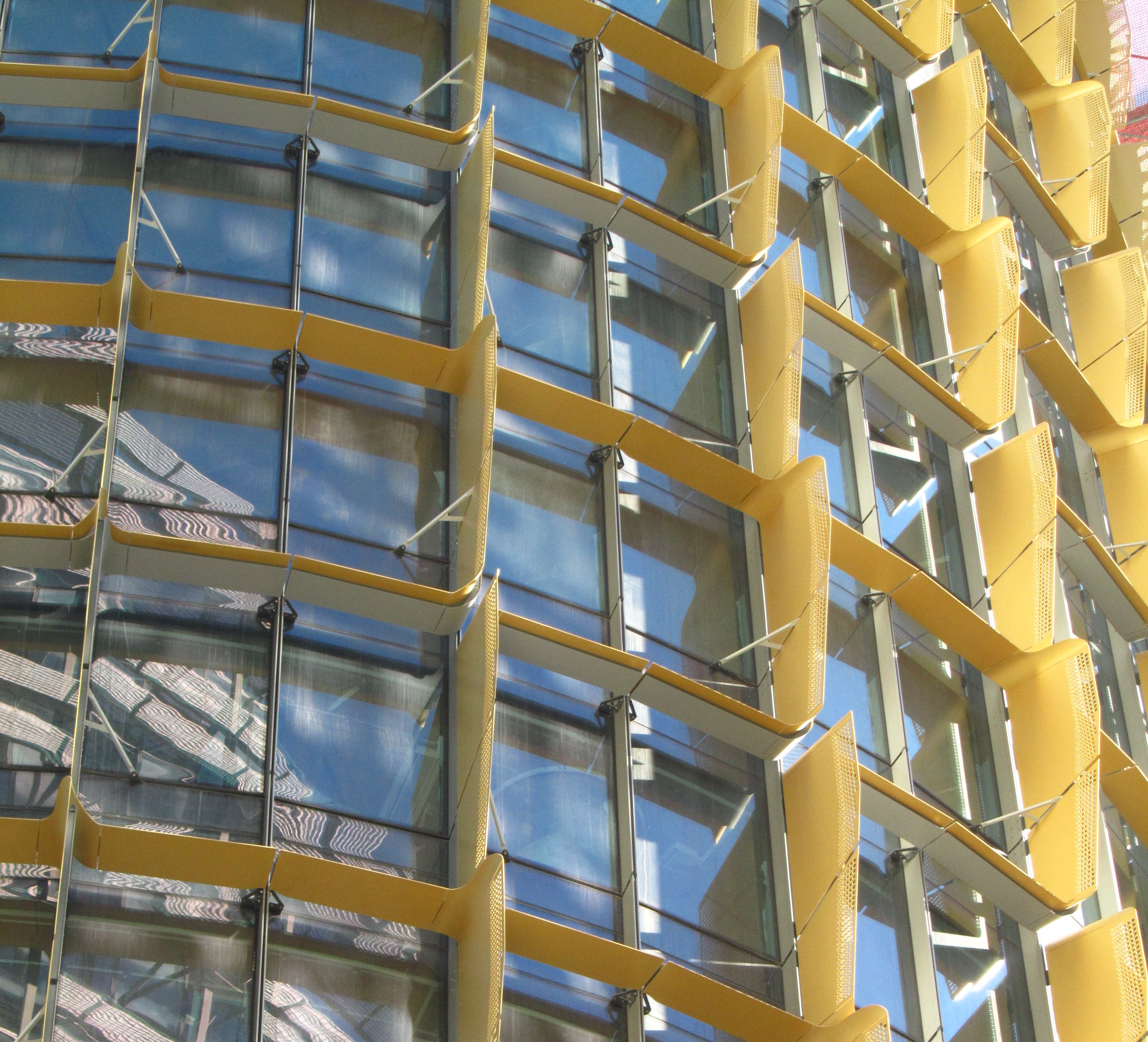 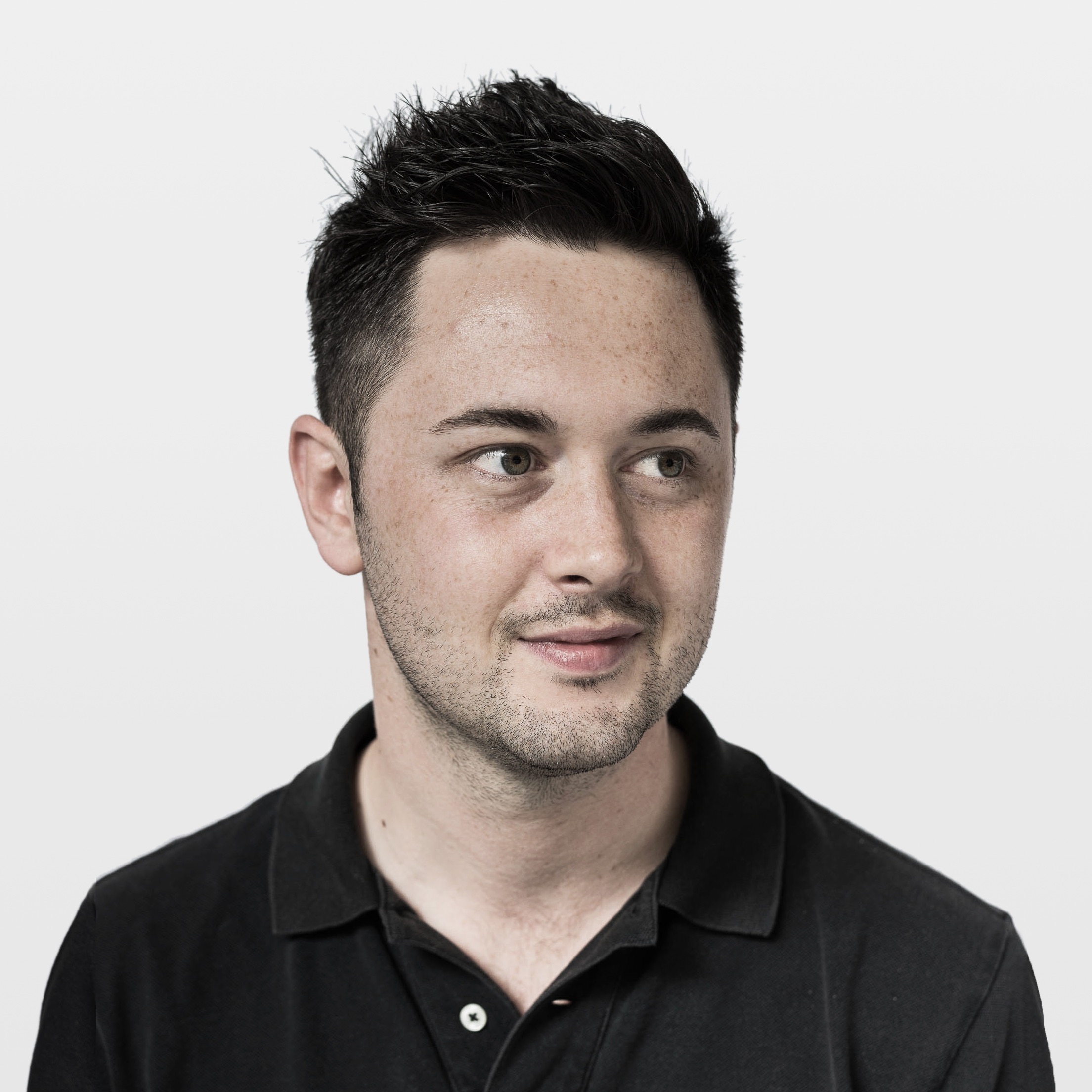 He has nine years’ practical working experience in the industry and has worked on multiple award-winning projects such as Wynyard Walk Tunnel, Darling Exchange facade by Kengo Kuma, the awning at 200 George Street, the facade at 580 George Street, and Canopeé Les Halles in Paris.

Mr Manno said he is honoured to be a part of Yuanda and its great global team.

“Yuanda is one of the more prominent façade companies in the world and is exposed to intriguing and complex projects across the globe which I am excited to be a part of,” Mr Manno said.

With a background in computational design, Mr Manno is currently developing processes for the integration of construction methodologies and resolution of complete geometrics within the virtual design to deliver bespoke architectural projects, including highly customised facade and architectural elements.

“I’m looking forward to maintaining and enhancing the architect’s vision through a deep understanding of the design and the combination of the available fabrication, assembly and installation techniques through the integrated 3D model.”

More information on Yuanda’s people can be found here.